Back in December 2019 we decided to try our hands at making soybean miso. We ordered some koji from Cold Mountain, which is a North American supplier.

We used the recipe from Just One Cookbook which made the process seem a lot less intimidating for us as first timers. We were a little impatient and only mashed the cooked soy beans instead of processing them, which is not the direction we would go it we did it again. The miso paste is far too chunky for our taste.

The miso was placed into glass jars and weighed down with the unused soy beans. We created a cardboard lid wrapped in a zip bag to help keep the miso compressed and prevent air gaps from forming if the weight was distributed unevenly.

One of the two containers was intended for a 6-month fermentation time, while the other is for 12 months.

We placed the miso in a dark cabinet and waited three months before stirring. At first glance it looked like nothing had happened to the beans, but after stirring there was more of a paste consistency. It also smelled very, very strongly of Parmesan cheese!

There was very, very little tamari (the liquid that pools when miso is made), which we now understand is because of how little liquid was present in the initial paste. Thanks Reddit! The miso was scooped out into smaller containers to be stored in the fridge.

It definitely tastes like miso, but the texture is a little off-putting. Seeing the floating chunks in the soup really helps remind us of where this paste came from (i.e. our cupboard…where it sat for 6 months) and that’s a hard thing to get over for people who haven’t been as exposed to fermented food. Looks like the miso paste is destined for the blender before each use.

Making our own miso certainly isn’t a cost saving effort. After the 12 month batch matures, we will likely have a total of 6 cups of the stuff, something that can be had at the local grocery store for less than $20 – which is less than we spent on the koji. The major benefit is the learning process, the pride in something homemade and the possibility of having a lower waste solution for that deep umami flavor. Perhaps when we have a little more space we will consider producing our own koji, for miso and other ferments. 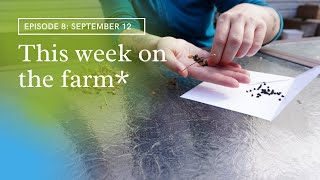 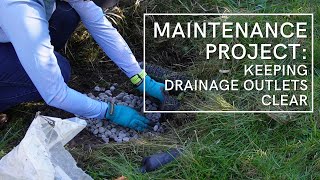 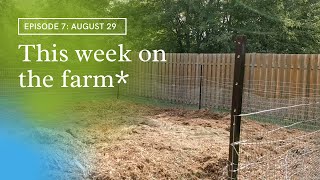 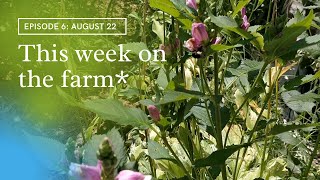